Top Air Jordans Every Sneakerhead Should Own 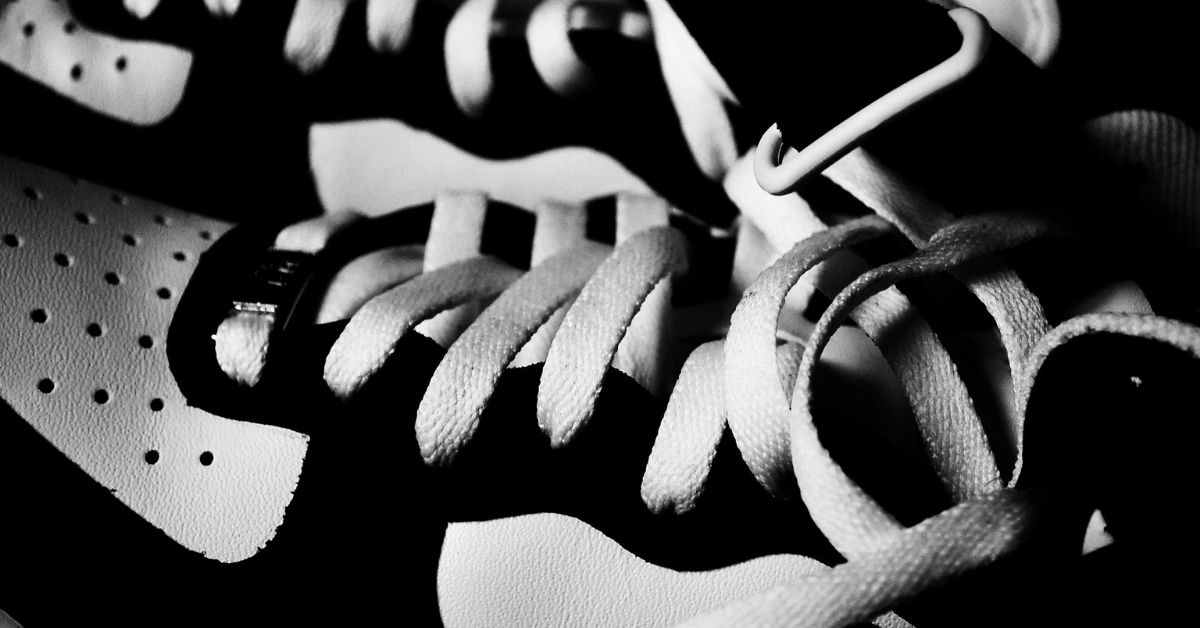 Sneakerheads are connoisseurs of all things shoe-related, but for the true collectors, nothing will do but to have a piece of every Air Jordan. The Air Jordan line has evolved from legendary basketball shoes to becoming a mainstream fashion staple. Even if you haven’t played basketball in your life, chances are someone you know is obsessed with these sneakers. The best part is that they come in so many different colors, styles, and designs that there’s something for everyone!

Naturally, we have to start with Jordan 1, one of the best sneakers of all time. That said some will say our choice of the Royal is a curve ball. The OG Home or Away Pair (“Banned” or “Chicago” respectively) is the perfect pillar of any sneaker collection, but it’s predictable. However, the Royal is a very underrated sneaker. The black leather upper with royal blue accents are an iconic combination that make this shoe stand out on its own. Though the shoes are known to cost upwards of $500 each on eBay, these elusive kicks are more than worth the investment.

The classic Jordan III “White / Cement” is one of the top sneakers that any sneakerhead should own. This colorway of the iconic Air Jordan 3 was originally released in 1988, but it continues to be a popular buy for collectors. The popularity of this model has only increased over the years. They are known for their sleek design and high-quality materials, which have made them so desirable. The white and black color scheme is perfect for those that love clean lines and simplicity.

The Jordan XI “Concord” was released in 1995. For sneakerheads and Jordan lovers alike, the Jordan XI “Concord” is a must-have. The shoe has garnered much fame due to its iconic “Space Jams” movie appearance. This shoe is groundbreaking because it was the first time that Nike produced a basketball shoe with patent leather on its toe. This iconic shoe can be either dressed up or down.  The Concord colorway is a must have for any true sneakerhead but it is not an easy find at retail due to popular demand.

Jordan VI “black/infrared” is not just a must have for sneakerheads, but for anyone who appreciates the finer things in life. This iconic silhouette has been around since 1991 and continues to be a shoe that no other sneaker can compare to. With Michael Jordan sporting these sneakers during the Chicago Bulls’ playoff run to the Bulls winning their first championship in 1991.  Predominantly black and with a bit of “infrared” hints on the sole, the VI has a subtle yet striking pop, in perfect contrast to Jordan’s superstar performance.  Similarly designed by Hatfield, the VI was inspired by Jordan’s extensive collection of German sports cars and later added subtle adjustments such as neoprene sleeves and translucent rubber soles. All of the shoes Jordan wore during his tenure at the Bulls are worth mentioning, but given that he won his first title in 1991 wearing an infrared VI, it can add a mythical and nostalgic quality to his sneakers.

In conclusion, if you are a sneakerhead, you should consider getting at least one of these shoes mentioned in this article to complete your collection.

10 Shoes Ever Sneakerhead Must Have