The Best Nike Collaborations With Designers 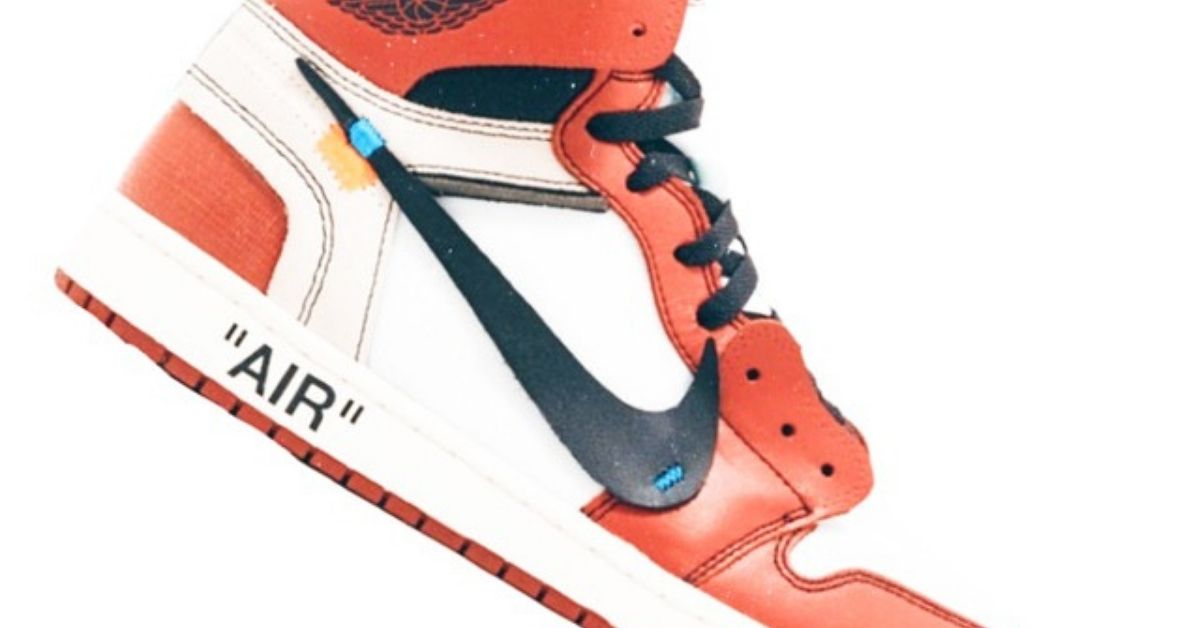 Nike has always been a company at the forefront of innovation and design. In recent years, Nike has partnered with designers from various fields to create collaborations that take the shape of footwear, apparel, and more.

Nike is constantly collaborating with top designers from various fields to produce new products for consumers. The collaborations have ranged from creating athletic wear lines to designing sneakers. Below, are a few notable nike collaborations with designers.

Nike’s Off-White collection has become a huge hit with people around the world. However, the MCA collaboration with the late Virgil Abloh deserves special mention. It was launched to commemorate his exhibits, which opened at the Museum of Modern Art last July, and this very exclusive design was released on a limited basis by the museum itself, so it costs at least $2000 to get a pair of hands! But if you like sneakers, it’s well worth it. The shoe incorporated so many innovative design elements and it’s clear Virgil Abloh was really able to utilize his background in architecture and design to create an iconic shoe.

Nike collaborated with Edison Chen to design a special edition of the Air Force 1. Inspired by traditional Chinese blue silk, this shoe features a luxurious upper design. Chen uses rich Chinese blue silk in the upper design of this shoe to create something truly special.  This shoe features a patterned fabric that can be torn away to reveal a secondary design underneath. The bold colors and eye-catching patterns are sure to catch people’s attention on the street. But don’t worry, these sneakers don’t compromise comfort. Their gum soles mean you can enjoy showing them off to your friends time and time again.

Nike has worked with Japanese designer and Undercover’s founder Jun Takahashi several times.  Nike x Undercover has been regarded as one of the best Nike collaborations with designers. The two brands have come together to create sportswear and footwear that is both aesthetically pleasing and functional; combining the best of both worlds. It’s an understated collaboration that you can sometimes find prices close to retail. With Nike’s React Element, it perfectly blends Nike’s design with the Undercover brand.

K-pop legend G-Dragon worked with Nike in 2019 to create a unique Air Force 1 sneakers, also known as Air Force 1 Para-Noise. Their black and white design looks simple to an untrained eye, but the shoes are full of amazing details. The midsole’s black painting cleverly nods to the stunning design that these shoes will reveal over time. Over time, the black tops of these sneakers wear out, revealing the dragon’s unique piece! So the longer you wear it, the more you can enjoy it.

In the world of sneakers you can’t get much bigger than Travis Scott, so it will always be one of the best sneakers collaborations. The muted tone of the top design makes it easy to dress up and down depending on the situation. The intricate design of the Air Jordan logo is also a nice touch. It’s also wrong to take Kayne’s Nike collaboration off this list. They are not only the best Nike collaborations, they are also the most legendary. The first, eagerly awaited collaboration, Air Yeezy 1 was released back in 2009. It features an all-new Nike silhouette designed by West himself. This was used as a silhouette for the design of West moving forward. Since 2009, he and Nike have launched Air Yeezy 2, Solar Red and Pure Platinum. Collectively, they have sold thousands of pairs around the world and have forever changed Nike’s face.


10 Shoes Ever Sneakerhead Must Have